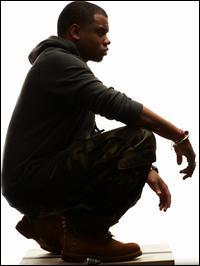 Besides playing Michael Lee on the HBO series The Wire and Dixon Wilson on the CW series 90210, actor Tristan Wilds became Mack Wilds in 2010 when he began moonlighting as an R&B singer. Born and raised in Staten Island, New York, Wilds signed a recording deal with the Ten2One label in 2010. In 2011 his track "2 Girlz" landed on an episode of 90210 while his debut EP, Remember Remember, appeared before the end of the year. In 2013, his debut album New York: A Love Story landed with guest appearances from Raekwon, Method Man, and Doug E. Fresh. ~ David Jeffries, Rovi