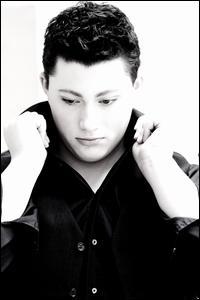 The winner of the first season of the German version (Supertalent Das) of the American national talent reality television show, America's Got Talent, Ricardo Marinello was a German vocalist who was born on November 28, 1988 in Dusseldorf. Marinello specialized in classical and choral works. His debut album, Beginning, was released upon his victory in 2007. ~ Chris True, Rovi