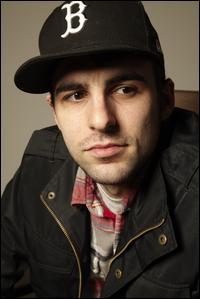 Coming out of Wells, ME, rapper Spose used humility and a sense of humor to separate himself from his suburban rap competition when he kicked off his career with the ironic “I’m Awesome.” Born Ryan Peters, Spose had been a fan of hip-hop since grade school. In 2005 he began to take his lyrics seriously, then in 2007 he released his own album, Preposterously Dank. Two years later he teamed with fellow Wells rapper Cam Groves for the We Smoked It All mixtape, then in January 2010 he released his single “I’m Awesome” to local radio. The humorous, self-deprecating track was an instant hit, and by the end of February Spose was signed to the Universal Republic label. ~ David Jeffries, Rovi