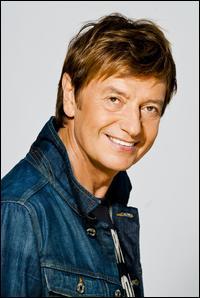 Born in Ukkel in 1952, Willy Sommers began his career in 1967 with the Sons of Abraham before forging a partnership with producer Roland Verlooven to become one of the most popular solo artists on the Flemish pop scene. In 1971, his breakthrough single, "Zeven Anjers, Zeven Rozen," spent 19 weeks at number one, and after making inroads in France, Germany, and Spain, he made the first of several appearances at Schlagerfestival. Continuing to score Top Ten singles throughout the '80s, he then branched into TV as the host of Tien Om Te Zien, and in 2011, he celebrated his 40-year career with a second hits compilation. ~ Jon O'Brien, Rovi